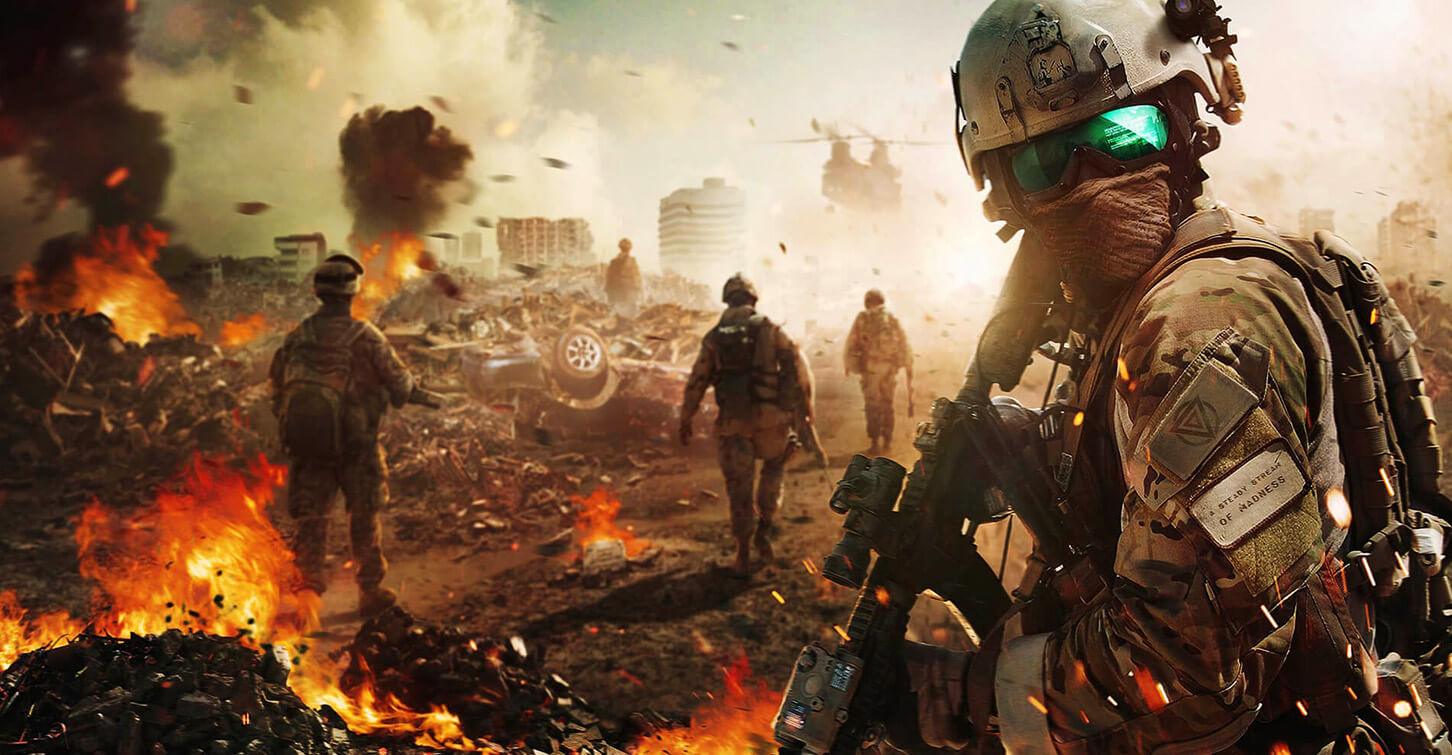 OpTic Gaming have decided against keeping Luis «peacemaker» Tadeu as coach following his trial period. Luis «peacemaker» Tadeu joined OpTic on a trial basis at the start of February as the team looked to bounce back from the departure of ingame leader Peter «stanislaw» Jarguz to Liquid. OpTic cut a frustrating figure at the two […]

Welcome to WordPress. This is your first post. Edit or delete it, then start writing!

Ready for Preorder – Call of Shooter